The libretto by Francesco Maria Piave is transformed into Rigoletto Comix to make the project even more “appealing” and favor a wider diffusion among all those who, for the first time, approach the opera. The comic strip represents the key to read the Opera through an iconographic, winning and contemporary language, enabling the “future spectator” to know the characters of Rigoletto enhancing intrigues and feelings of the plot before seeing and listening to it. 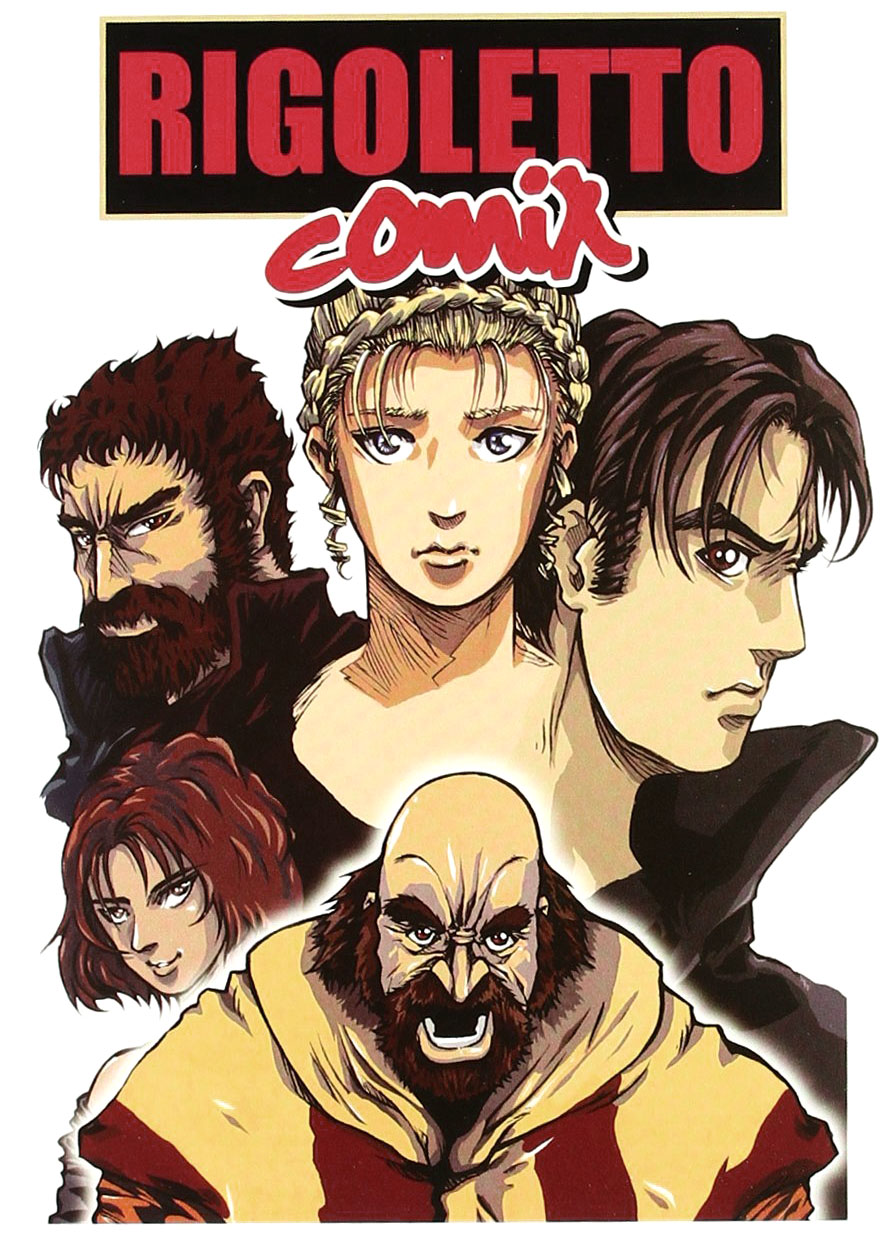 On August 2, 2002 the Italian Opera by Giuseppe Verdi gathers in the magic Piazza del Campo in Siena 30,000 people of every origin, age, extraction and culture reminding the great “popular” turnout of the opera theatres in the Nineteenth Century. 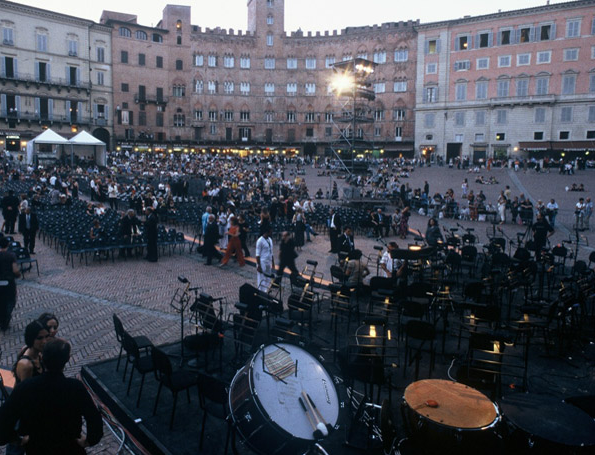 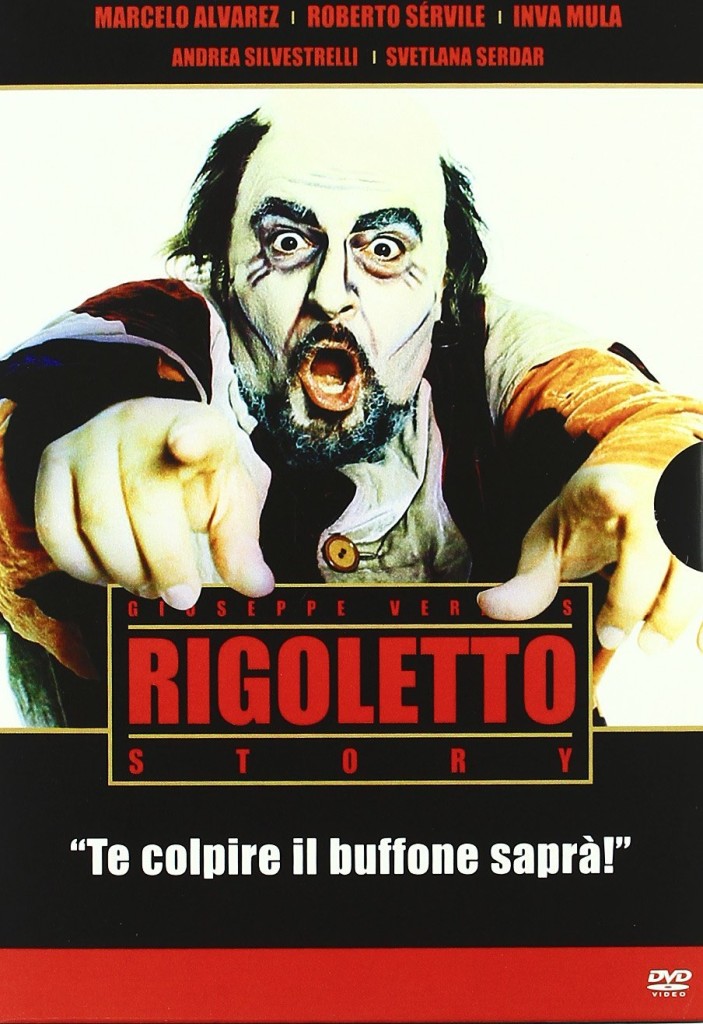 The costumes have been designed and realized by the English fashion designer Vivienne Westwood, undisputed icon all around the world and representative of creative excesses. 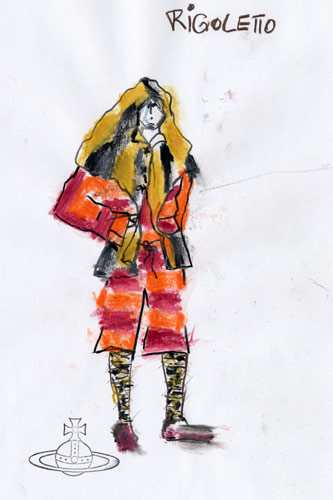 The theater direction and historical consulting of Vittorio Sgarbi have redesigned the Verdi opera with great intuition and simplicity. It is a fact that Sgarbi has a great capacity to have the history of art understood and loved by a wide public and in this case too he has perfectly reached his goal with Rigoletto. His direction and mainly his debut as theater director have enabled those who approached opera for the first time to enjoy a really thrilling show. 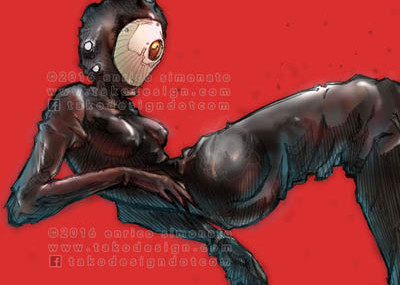 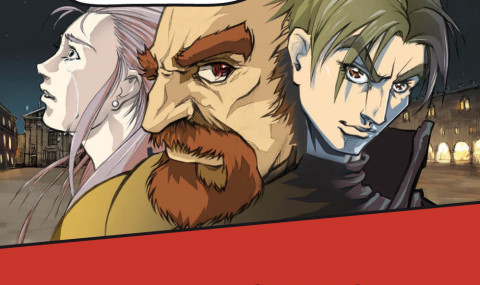